We do more than just talk about helping veterans.

given away to vets

100% of Profits Fund our Programs.
No Donations. No BS.

Unlike copycat “nonprofits” that take donations and merely talk about helping vets, HeroGrown has been in the trenches giving cannabis to veterans since 2011. We won’t ask you for a donation because 100% of profits and royalties from HeroGrown® products go to fund HeroGrown Foundation, a 501(c)(3) nonprofit organization. This self-sustaining funding model ensures that our vital programs keep running strong.

There are over 20 million military veterans and tens of millions of active and retired first responders. In the shadows, a countless number of these heroes are desperately struggling with addiction to deadly drugs prescribed for service related injuries and psychological disorders. HeroGrown Foundation is the preeminent organization fighting for their right to choose cannabis as a safe alternative.

American Heroes deserve the right to use the medicine of their choice without risking their job, medical benefits, or freedom. In addition to providing direct assistance to thousands of veterans and first responders, we work to stop employers, health insurers, and the government from discriminating against cannabis users. 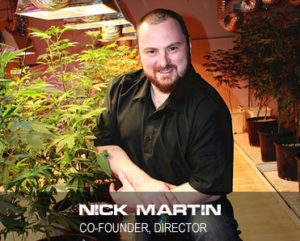 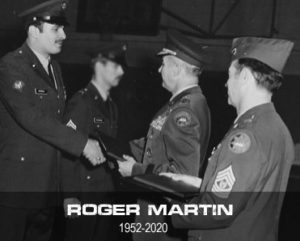 A proud family tradition of serving those who served.

HeroGrown® was co-founded by a father and son devoted to easing the suffering of military veterans.

Nick Martin — a medical cannabis advocate and cultivator based in Northern California — convinced his father, Roger Martin, to try cannabis as an alternative to prescription pain medicines. As a conservative U.S. Army veteran and former law enforcement officer, Roger was reluctant — but he recognized the toll the deadly opioids were taking on his body. Aided by his son’s support and home-grown cannabis, Roger was able to detox from VA-prescribed Oxycontin and Ambien in 2010. He credited cannabis with providing him a new lease on life.

Troubled by encounters with veterans suffering from post-traumatic stress and other serious medical conditions, the family began giving their home-grown medical cannabis to veterans in 2011. And in 2014, the group made national headlines by holding the world’s first cannabis giveaway event for veterans. Roger Martin served as director from 2014 until his death in June of 2020. Roger estimated he oversaw the distribution of $4,000,000 worth of medical cannabis and hemp CBD products to veterans.

In October of 2020, Nick Martin picked up the flag as Executive Director of HeroGrown Foundation. Nick has over a decade of experience in the cannabis industry as a cultivator, security consultant, and general manager. The proud son of an Army vet, and brother of two Navy vets, Nick also has a passion for helping America’s heroes. Nick, along with the entire HeroGrown team, is steadfastly committed to liberating cannabis across the country. 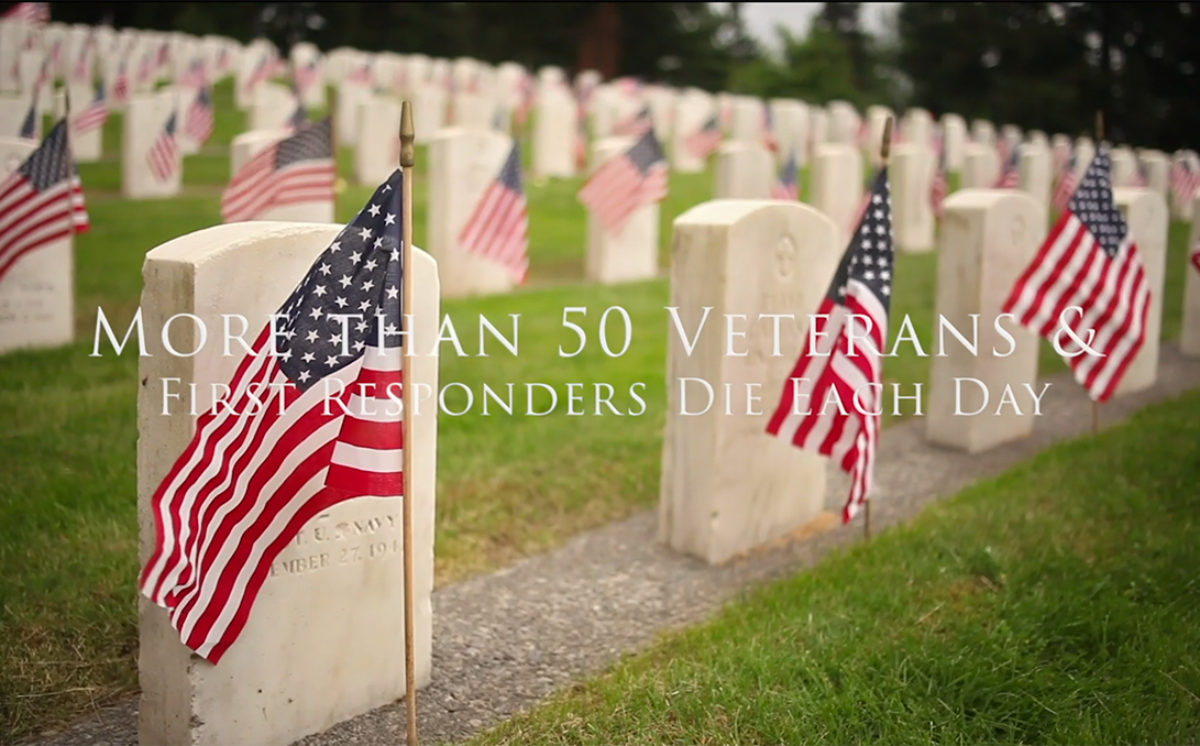 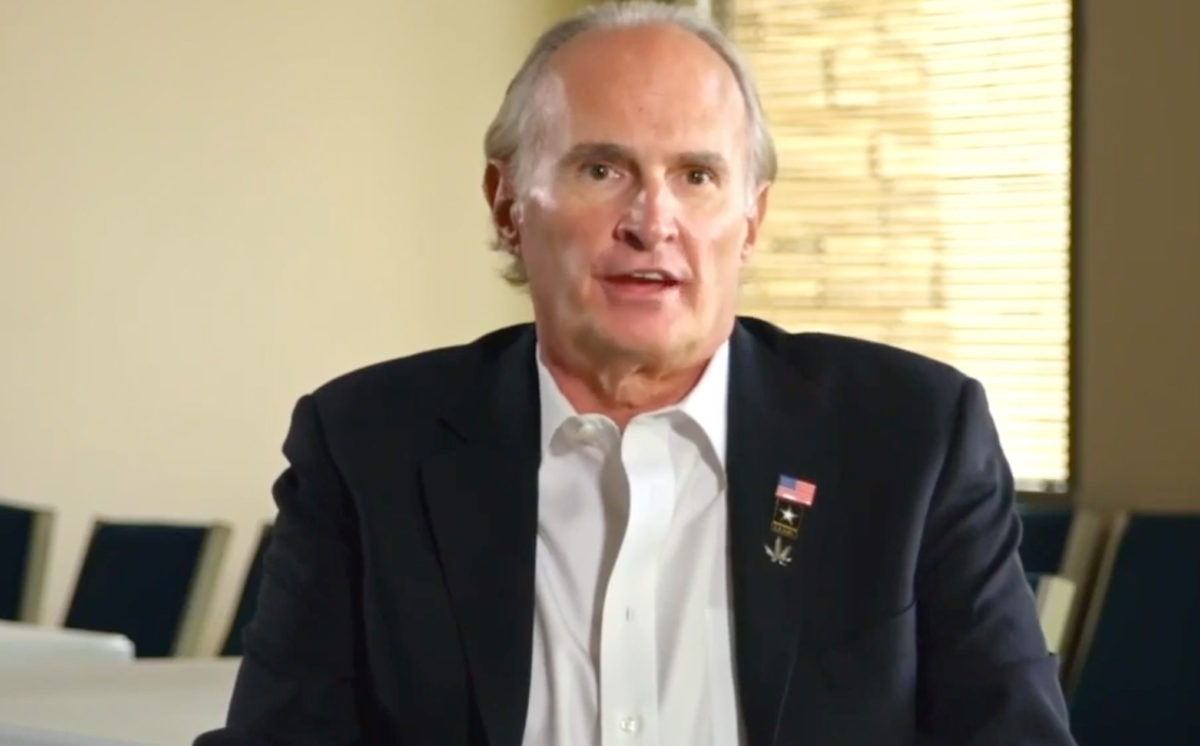 How do I join?

HeroGrown membership is 100% free and open to all veterans, current and former first responders, and their family members. Please become a HeroGrown member at https://herogrown.org/join

How do I apply for Warrior AirDrop?

How Do I Manage my Warrior Airdrop Subscription?

Can cannabis help my medical condition?

We can not provide medical advice, for medical questions please contact a doctor and learn more here: http://norml.org/marijuana/medical

I have items I want to donate.

If you would like to donate CBD or other items, please contact us using the form on this page.

I want to volunteer, help, or get involved.

Thank you! Please join as a HeroGrown member to receive alerts about volunteer opportunities.

I want to start a chapter.

Due to the legal complexity of cannabis, we no longer operate as a chapter-based organization.

Still Have a Question?

©2011-2021 HeroGrown® Foundation. The IRS has classified HeroGrown as a public charity under section 501(c)(3) of the internal revenue code.
NOTICE: NO CANNABIS OR CBD PRODUCTS FOR SALE. HEROGROWN FOUNDATION IS NOT LICENSED BY ANY STATE TO PRODUCE, SELL, OR TRANSPORT CANNABIS PRODUCTS.